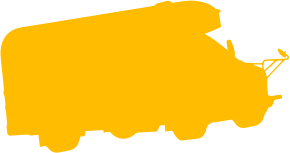 SHORT BUS is a mini-series starring about Zoey, a 14-year-old tech whiz, and her friends. Strange things start happening at school, which leads them to discover dark secrets that threaten to destroy their town.

Honor student. Likes to break things. And then put them back together better than before. Has an endearing relationship with her TTY machine.

Honor student. Likes to break things. And then put them back together better than before. Has an endearing relationship with her TTY machine. 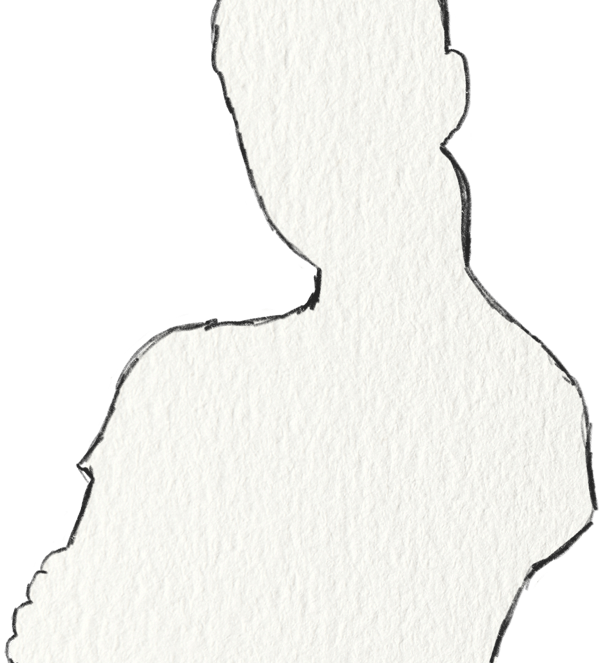 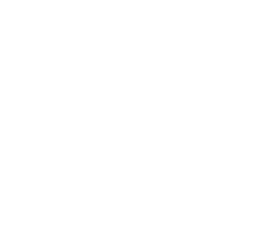 Big talker... with her hands. Loyalty is her middle name. Deaf of Deaf. you'll either fall on the floor laughing at her antics or they'll rub you the wrong way. Either way, she's cool with it. 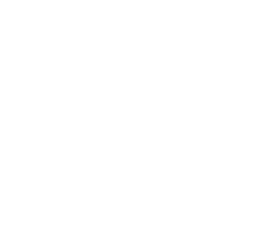 Opinionated wallflower. Hard of hearing and stuck between two worlds. The overbearingly responsible eldest child. And oh, good luck trying to read her. 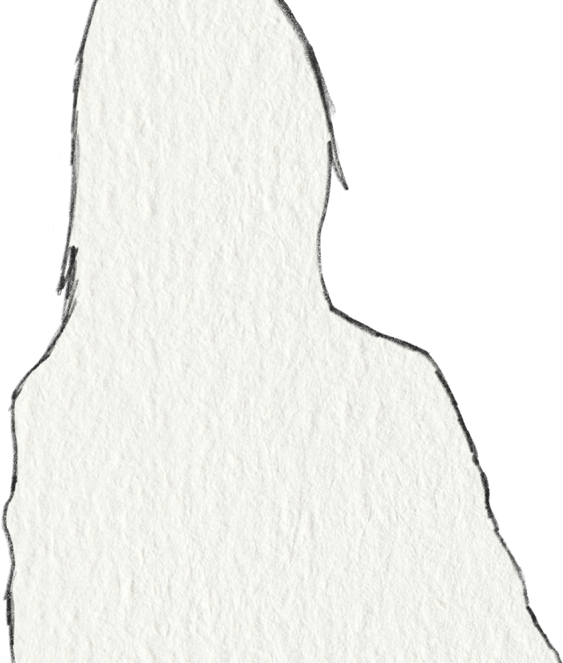 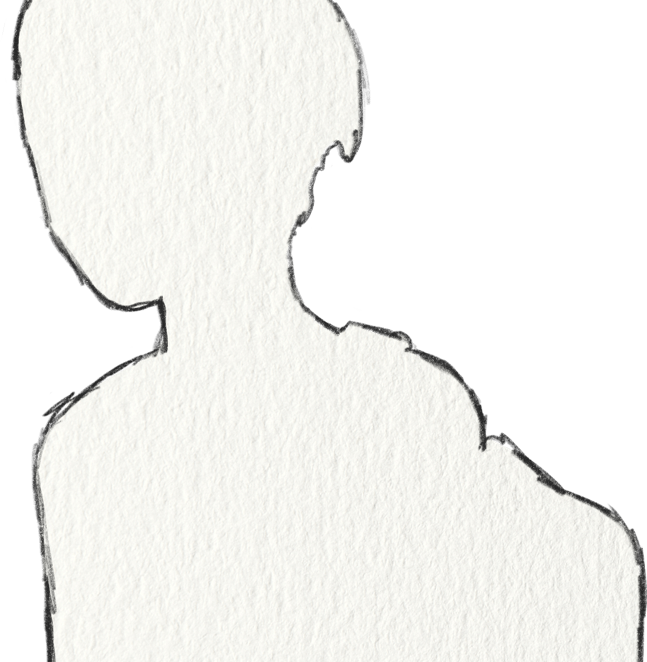 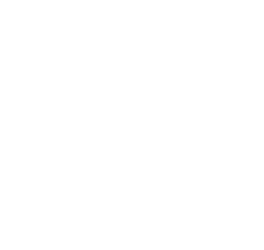 Sarcastic loner. Gender fluid. Has a cochlear implant, but it doesn't help them listen to Dad. Searching for a purpose. Scoffs at your rules and makes their own.

Which one are you? 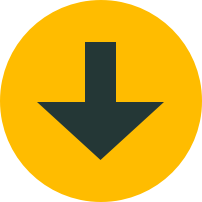 We want to see your personality, emotions, and camera presence! We care more about your performance delivery than your ability to memorize your lines or the video quality. Be you!

Audition for
Character A, B and C

SHORT BUS is a mini-series created by Wayne Betts, Jr., a Deaf filmmaker. As a kid, Wayne describes watching E.T. a life-changing experience and he has been drawn to the power of storytelling through a visual medium ever since. This is a dream project for him.

You could say this is a dream project for Convo, too. Learn more about Convo here.

"Hi, um… hello. I'm Mia.
Um, it's stopped raining!
I'm really no good at speech-making. Normally I get so nervous that I faint or run away, or sometimes I even get sick. But you really didn't need to know that…
But I'm not so afraid anymore. See, my father helped me.
Earlier this evening had every intention of giving up my claim to the throne. And my mother helped me, by telling me it was ok, and by supporting me like she has for my entire life.
But then I wondered how I'd feel after abdicating my role as Princess of Genovia. Would I feel relieved, or would I feel sad?
And then I realized how many stupid times a day I use the word 'I.'
And probably all I ever do is think about myself.
And how lame is that when there's like seven billion other people out there on the planet, and… sorry, I'm going too fast.
But then I thought, if I cared about the other seven billion out there, instead of just me, that's probably a much better use of my time.
See, if I were Princess of Genovia, then my thoughts and the thoughts of people smarter than me would be much better heard, and just maybe those thoughts could be turned into actions.
So this morning when I woke up, I was Mia Thermopolis.
But now I choose to be forevermore, Amelia Mignonette Thermopolis Renaldi, Princess of Genovia."

"Ms. G?
Can I read something from my diary?
This summer was the worst summer in my short 14 years of life.
It all started with a phone call.
My mother was crying and begging, asking for more time as if she were gasping for her last breath of air.
She held me as tight as she could and cried. Her tears hit my shirt like bullets and told me we were being evicted. She kept apologizing to me.
I thought, 'I have no home. I should have asked for something less expensive at Christmas.'
On the morning of the eviction, a hard knock on the door woke me up. The sheriff was there to do his job.
I looked up at the sky, waiting for something to happen.
My mother has no family to lean on, no money coming in. Why bother coming to school or getting good grades if I’m homeless?
The bus stops in front of the school.
I feel like throwing up. I’m wearing clothes from last year, some old shoes and no new haircut. I kept thinking I’d get laughed at.
Instead, I’m greeted by a couple of friends who were in my English class last year. And it hits me, Mrs. Gruwell, my crazy English teacher from last year, is the only person that made me think of hope.
Talking with friends about last year’s English and our trips, I began to feel better.
I receive my schedule and the first teacher is Mrs. Gruwell in Room 203. I walk into the room and feel as though all the problems in life are not so important anymore.
I am home. "

"Who cares about this stupid election?
We all know it doesn’t matter who gets elected president of Carver.
Do you really think it’s going to change anything around here? Make one single person smarter… or happier… or nicer?
The only person it does matter to is the one who gets elected.
The same pathetic charade happens every year, and everyone makes the same pathetic promises, just so they can put it on their transcripts to get into college.
So vote for me.
Because I don’t even want to go to college, and I don’t care.
And as president, I won’t do anything.
The only promise I will make is that… if elected, I will immediately dismantle the student government, so that none of us will ever have to sit through one of these stupid assemblies again!
Or don’t vote for me!
Who cares? Don’t vote at all!"

"(Crying) Everything? Okay! I'll talk! In third grade, I cheated on my history exam.
In fourth grade, I stole my uncle Max's toupee and I glued it on my face when I was Moses in my Hebrew School play.
In fifth grade, I knocked my sister Edie down the stairs and I blamed it on the dog…
When my mom sent me to the summer camp for fat kids and then they served lunch I got nuts and I pigged out and they kicked me out…
But the worst thing I ever done -- I mixed a pot of fake puke at home and then I went to this movie theater, hid the puke in my jacket, climbed up to the balcony and then, t-t-then, I made a noise like this: hua-hua-hua-huaaaaaaa -- and then I dumped it over the side, all over the people in the audience.
And then, this was horrible, all the people started getting sick and throwing up all over each other.
I never felt so bad in my entire life."

"So, OK, like right now, for example, the Haitians need to come to America.
But some people are all "What about the strain on our resources?"
But it's like, when I had this garden party for my father's birthday right?
I said R.S.V.P. because it was a sit-down dinner.
But people came that like, did not R.S.V.P. so I was like, totally buggin'.
I had to haul butt to the kitchen, redistribute the food, squish in extra place settings, but by the end of the day it was like, the more the merrier!
And so, if the government could just get to the kitchen, rearrange some things, we could certainly party with the Haitians.
And in conclusion, may I please remind you that it does not say R.S.V.P. on the Statue of Liberty?"